Introduced in 2009, the Catherine McAuley Alumnae Award is a way of acknowledging and celebrating the great achievements of the OLMC Alumnae community. 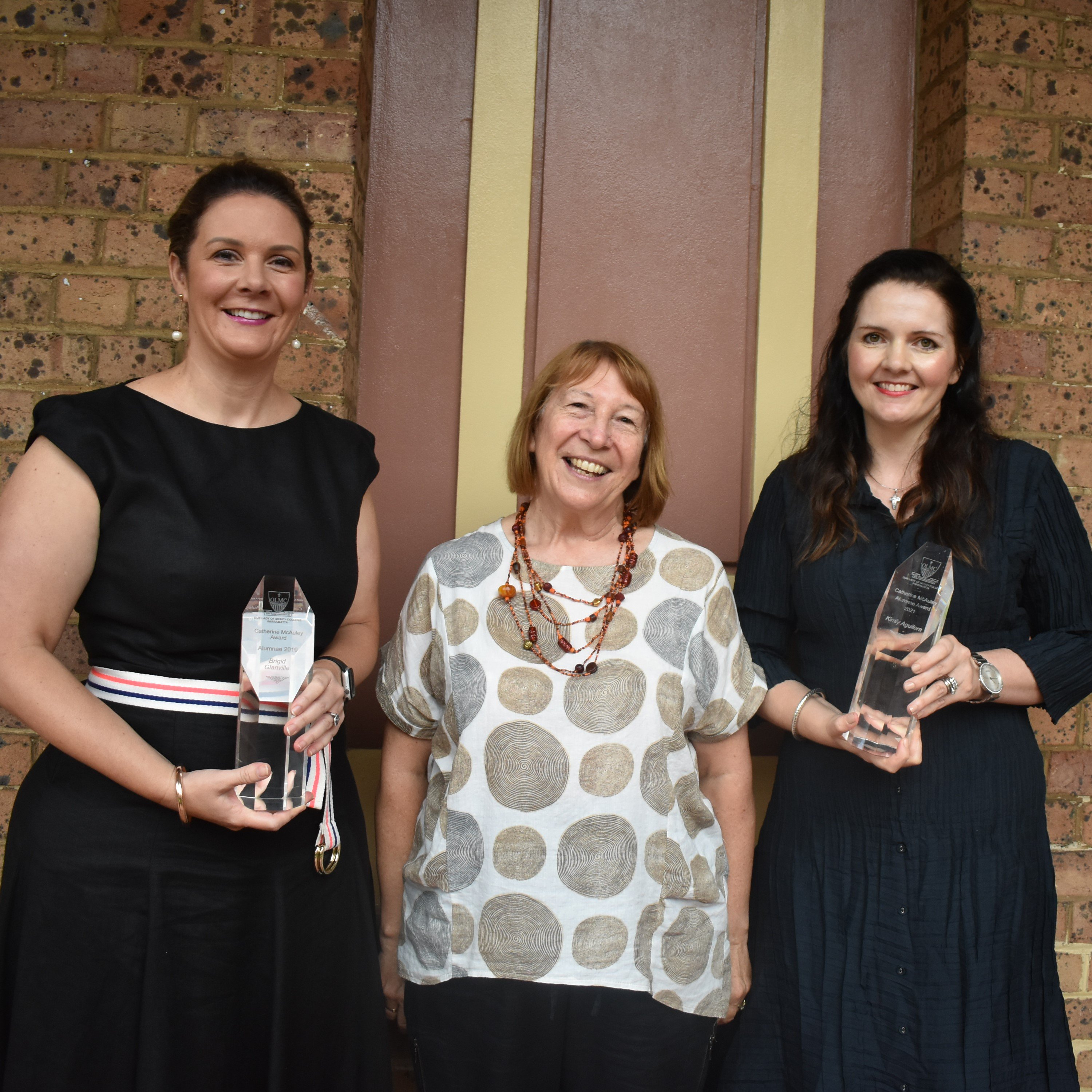 “… no act of charity can be more productive or good to society, or more conducive to the happiness of the poor and needy, than the careful instruction of women… since whatever be the station they are destined to fill, their example and advice will always possess influence…”
Catherine McAuley

For the past 10 years, the OLMC Parramatta Alumnae has awarded an ex-student who, in the years since she left the College, has made a difference, through her influence or service, to those whose lives she has touched.

Catherine McAuley wrote “… no act of charity can be more productive or good to society, or more conducive to the happiness of the poor and needy, than the careful instruction of women… since whatever be the station they are destined to fill, their example and advice will always possess influence…”.

As beneficiaries of a Mercy education at OLMC Parramatta, we have all been empowered to be compassionate, to lead with courage and act justly, and most importantly to make a difference in whatever sphere of life we have chosen.

The women who have received the Alumnae Award have all led very different lives, and their contributions to the lives of others have been demonstrated in many different ways – in their homes, local communities and on the national or international stage.

The Award Winners are asked to speak about their lives at a College Assembly, highlighting how their education at OLMC influenced their life path and purpose. These occasions are an invaluable way in which the Alumnae is making a contribution to the Mercy education of the students of today.

All ex-students are invited to consider nominating a fellow classmate who meets the criteria for nomination, and whose story would be an inspiration to current students.

Nominations for the 2023 Catherine McAuley Alumnae Award will close 30 September 2023.

Nominations are acknowledged upon receipt. The Alumnae Committee considers eligible nominations at its October meeting.

The President (or delegate) of the Alumnae Committee and College Principal will formally advise the successful Award recipient and their nominator of the decision in November. The Catherine McAuley Alumnae Award will be presented at a College Assembly early the following year.

We seek nominations of an ex-student who exemplifies the following:

1. A person who has made a difference, through her influence or service, to those whose lives she has touched;

2. A person whose contributions have been demonstrated in the home, in local communities or on the national or international stage, beyond what would normally arise from promotion to senior leadership positions or to the prestige of one’s place of employment; and

3. A person whose Mercy education influenced her life path and purpose.

Some example of the ways in which this woman may have demonstrated a commitment to Mercy Values include:

We are especially keen to recognise Mercy women who may not have received community acknowledgement or prominence to date through public recognition or other awards.

It is important the Nominator address both Criteria 1 and 2 AND provides examples of the ways in which your nominee has striven for excellence and displayed a commitment to Mercy Values.

2. Nominator receives a confirmation email and forwards link to Nominee to complete the Nominee Statement.

The purpose of the Nominee Statement is to provide insight into the Nominee as a whole person and how her Mercy Education influenced her desire to 'make a difference' in the personal and/or professional communities where she has made her contribution during the years since she graduated from the College. For example, the Nominee may have been inspired and encouraged by a particular teacher (Sister or lay teacher), or the opportunities she had, or a program she participated in during her time at OLMC, any or all of which inspired her to develop and put into practice Mercy Values in her life endeavours.

This statement should also include a short paragraph detailing any ongoing connections she may have with the College and her agreement to speak to the OLMC students of today at a College Assembly.

4. Nominators and Nominees will be notified in due course.

Should you require any assistance or have any questions regarding preparing a nomination, please contact the Alumnae Committee by email alumnae@olmc.nsw.edu.au or by phoning the College Development Officer, Susan Giacomelli on 9683 3300. 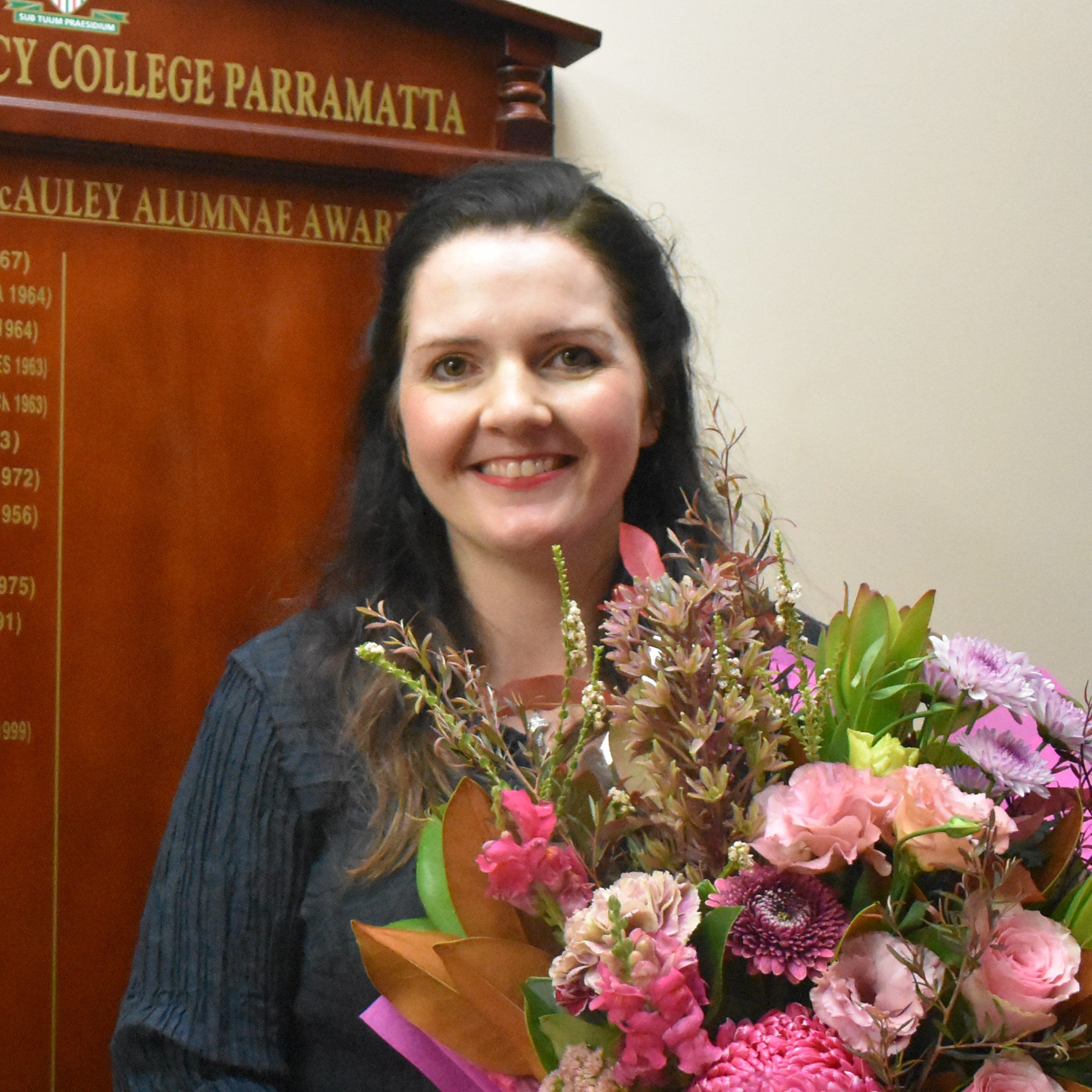 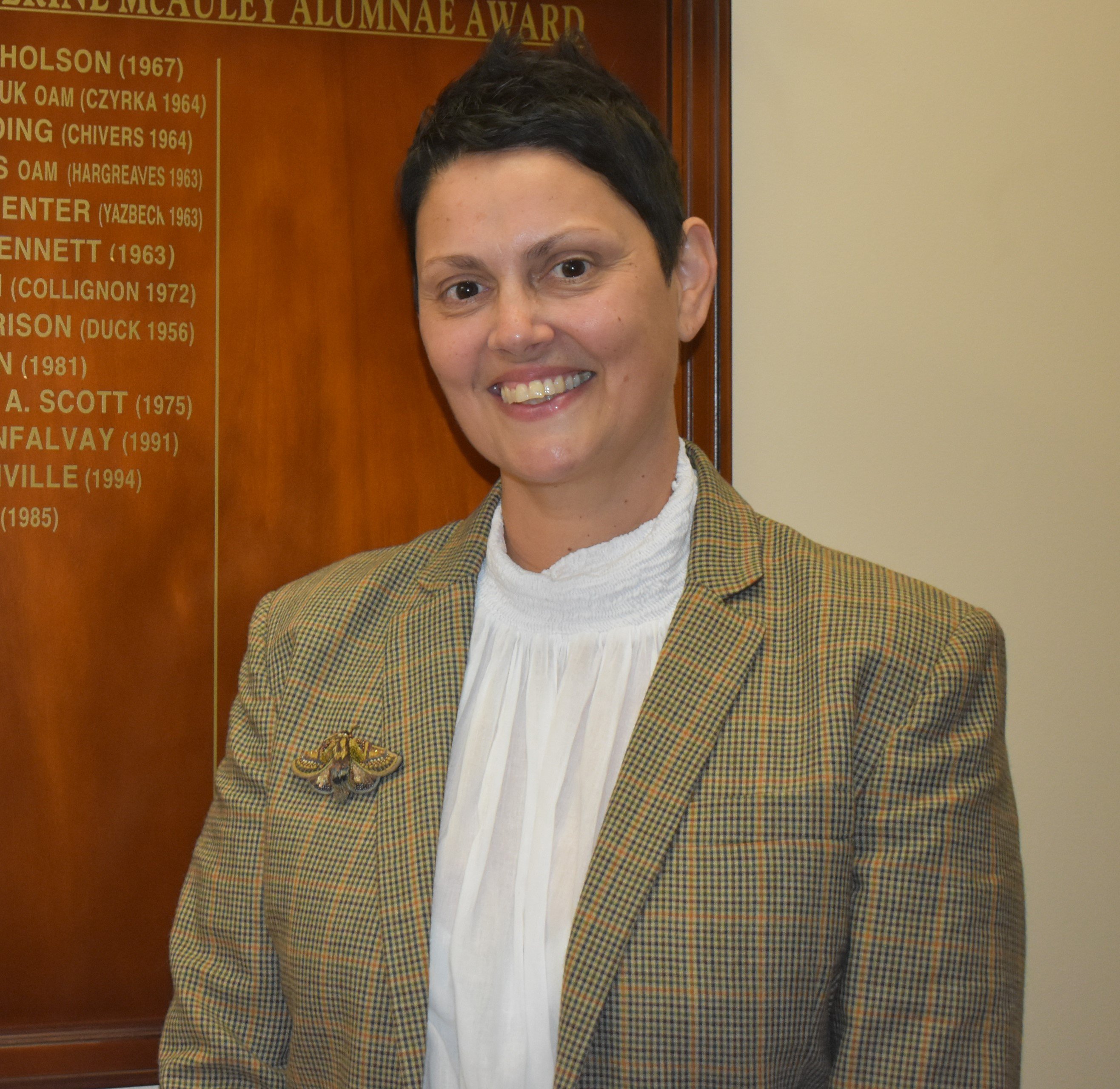 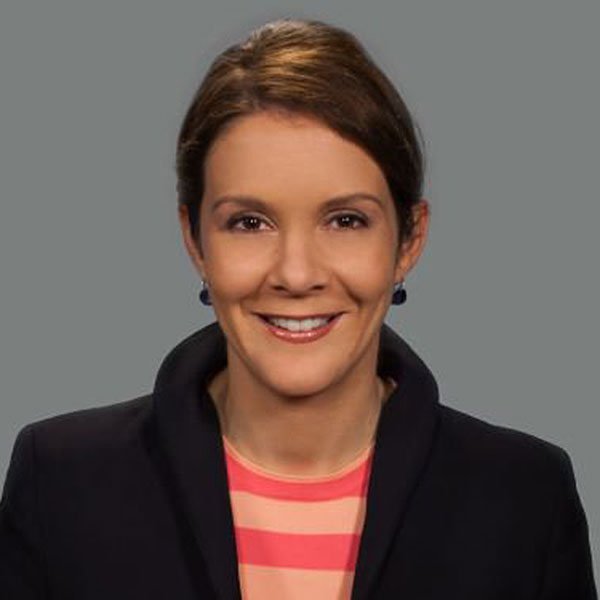 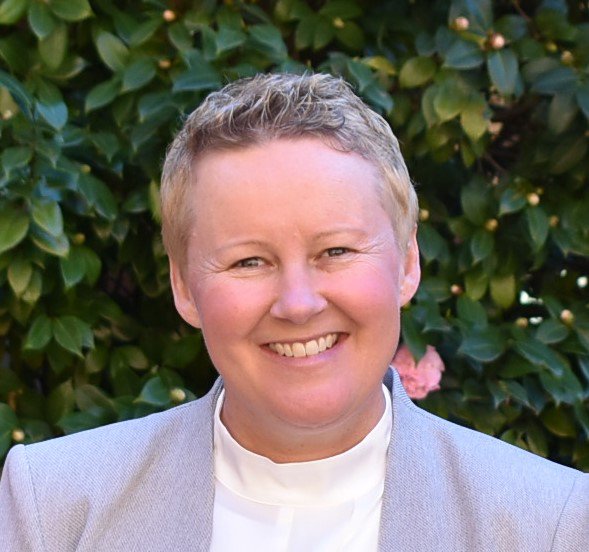 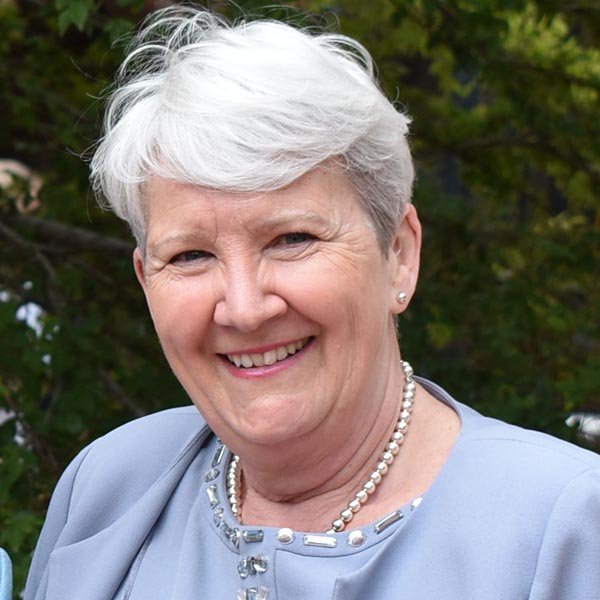 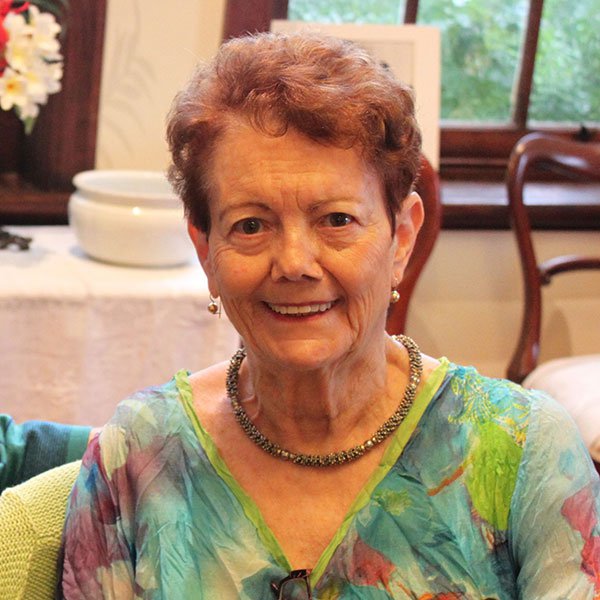 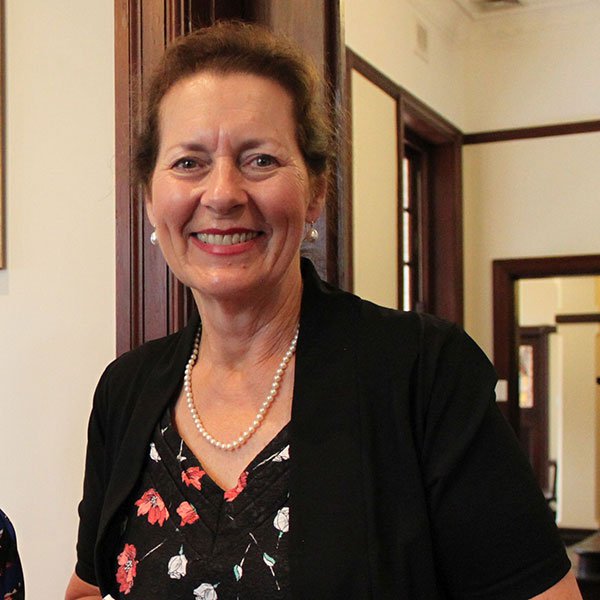 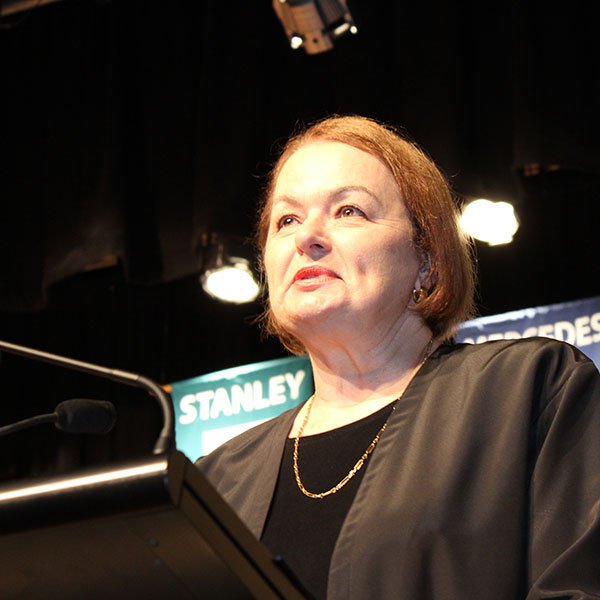 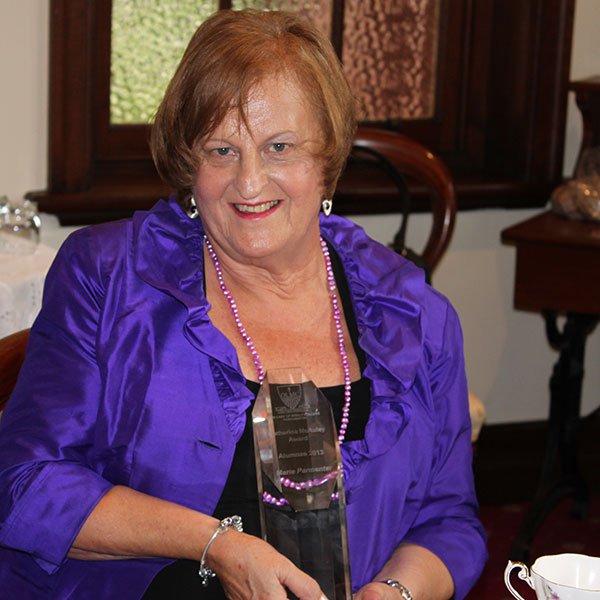 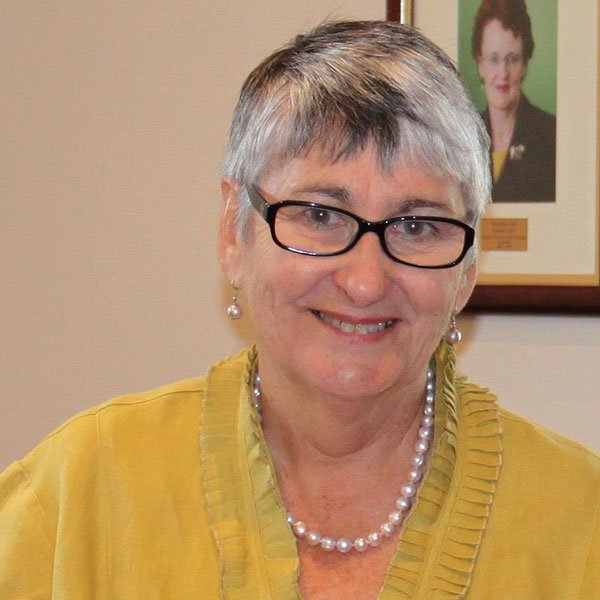